Dr. Kellye W. Hall was born in Rochester, NY. When she was ten months old, her family relocated to Soul City, NC, a new township created by civil rights activist Floyd McKissick. She attributes her strong sense of self and pride in her heritage to growing up amongst influential local, state, and national leaders.

The oldest of three siblings, she has always been goal-oriented and never stopped short of her dreams. She is a proud graduate of the largest HBCU (Historically Black Colleges and Universities), North Carolina Agricultural and Technical State University, otherwise known as A&T. This is where she really came into her own. She has the privilege of being the first female drum major in the marching band’s history, the Blue and Gold Marching Machine. She is a lifetime member of Tau Beta Sigma National Honorary Sorority, Inc. She was initiated into the Theta Zeta Chapter in the Spring of 1997. She is a Spring 2000 initiate of the Alpha Mu Chapter of Delta Sigma Theta Sorority, Inc and a Diamond Life Member currently active with the Charlotte Alumnae Chapter. She attended medical school at the Brody School of Medicine at East Carolina University and she received her emergency medicine training at Pitt County Memorial Hospital, also affiliated with the Brody School of Medicine.

She is a board certified emergency physician, currently working in urgent care in Charlotte, NC. She is passionate about mentoring young African-American females, especially those considering going into the medical field. She is always looking to inspire the youth and she constantly tries to show people that you don’t have to follow a cookie-cutter pattern to reach your goals.

She is a 2x best-seller, first being a contributing author to The HBCU Experience Anthology: North Carolina A&T State University Edition. The second best-seller was THE HBCU EXPERIENCE: THE HBCU Band Alumni Edition and she is an Award-Winning Expert Author in that anthology. Her memoir, I Am The Beat; God Sets The Pace, was released on June 5th, 2021. She also has always been a dancer at heart, despite pursuing a career in medicine. In 2018 she got back to her first love of dance and became part of an adult hip-hop performance studio, NC Dance District, founded by former NBA dancer Ana Ogbueze. She participated in two shows affiliated with the studio, called Project: FULL OUT. She calls herself a “Jill of all trades” and she is the first franchisee of NC Dance District, Incorporated, Charlotte location. Once a dancer with the studio, now also an owner.

She is married to Eric Hall and she has three fur-babies, Germonye, Mumslye, and Kooler. She has been a scientist most of her life, but now she is exploring her creative side and plans to do more writing and performing in the future. She gives all the glory to God for her past and future successes and she likes to use her gift of encouragement to help others succeed as well. 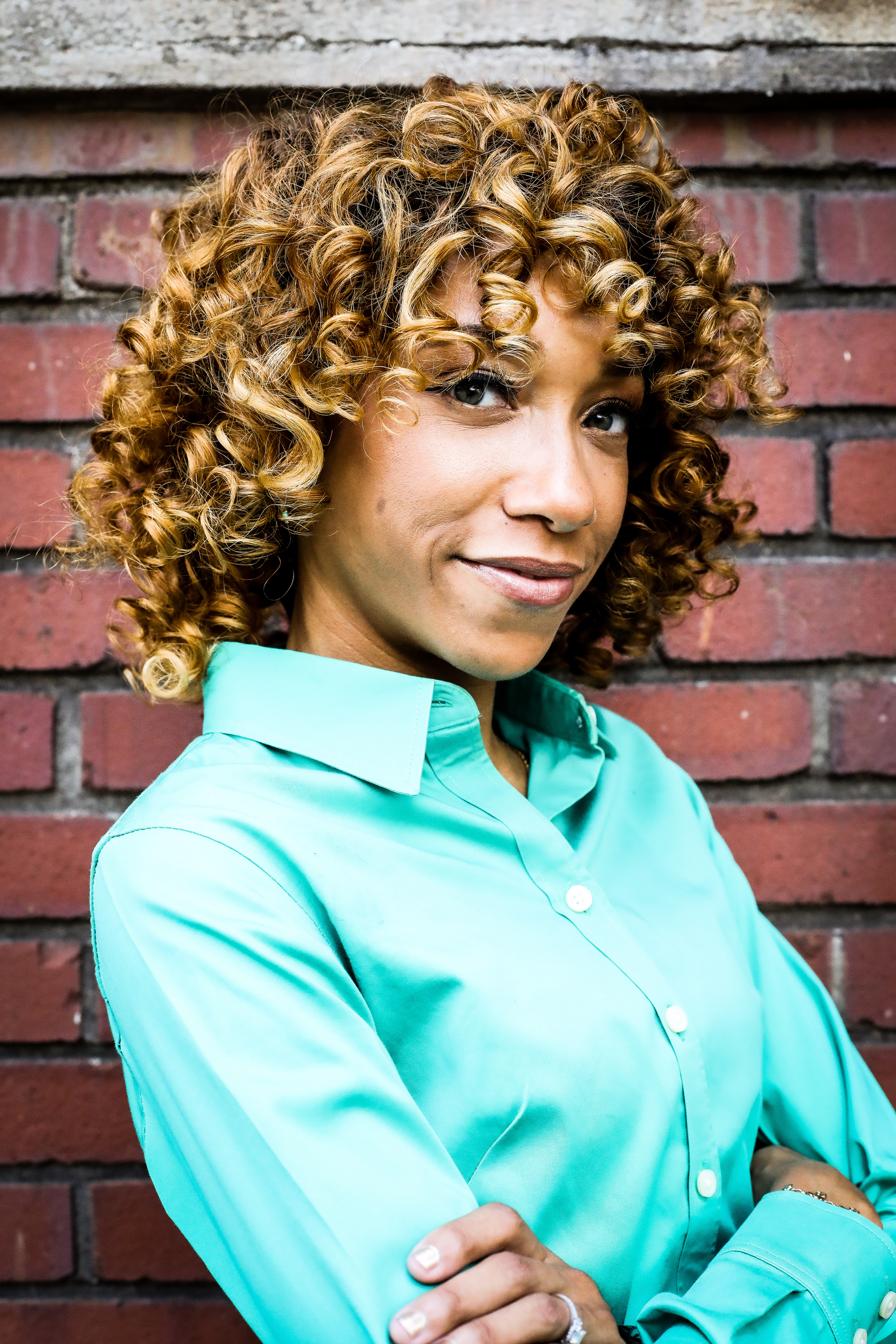 I wanted to be a doctor since the age of two. It was my God-ordained purpose in life and I fulfilled it; but about seven years in I was looking for a way out.


The HBCU Experience Anthology North Carolina A&T State University Edition is a collection of stories written by prominent Aggies throughout the world. Aggies who are doing great things in their careers, businesses, and communities nationally and internationally.  The authors share their stories and experiences of how North Carolina A&T State University has molded them into the people they are today. Please click the link below and purchase your E-book today for $1.99 and help us get to Best Seller!!! Let’s Go!! 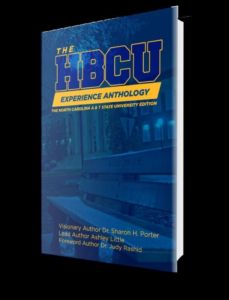